Together with Woodwork and Antfood we released a fan based, interactive Augmented Reality app, inspired on sci-fi series Stranger Things Season 2. All being such big fans, we decided to team up and create this inter-dimensional portal AR experience: The Arcade AR. This inter-dimensional portal was built using Apple’s new ARkit, 3D sound and interactive thunder. The app allows users to walk into and experience another world and can be downloaded from the App Store. 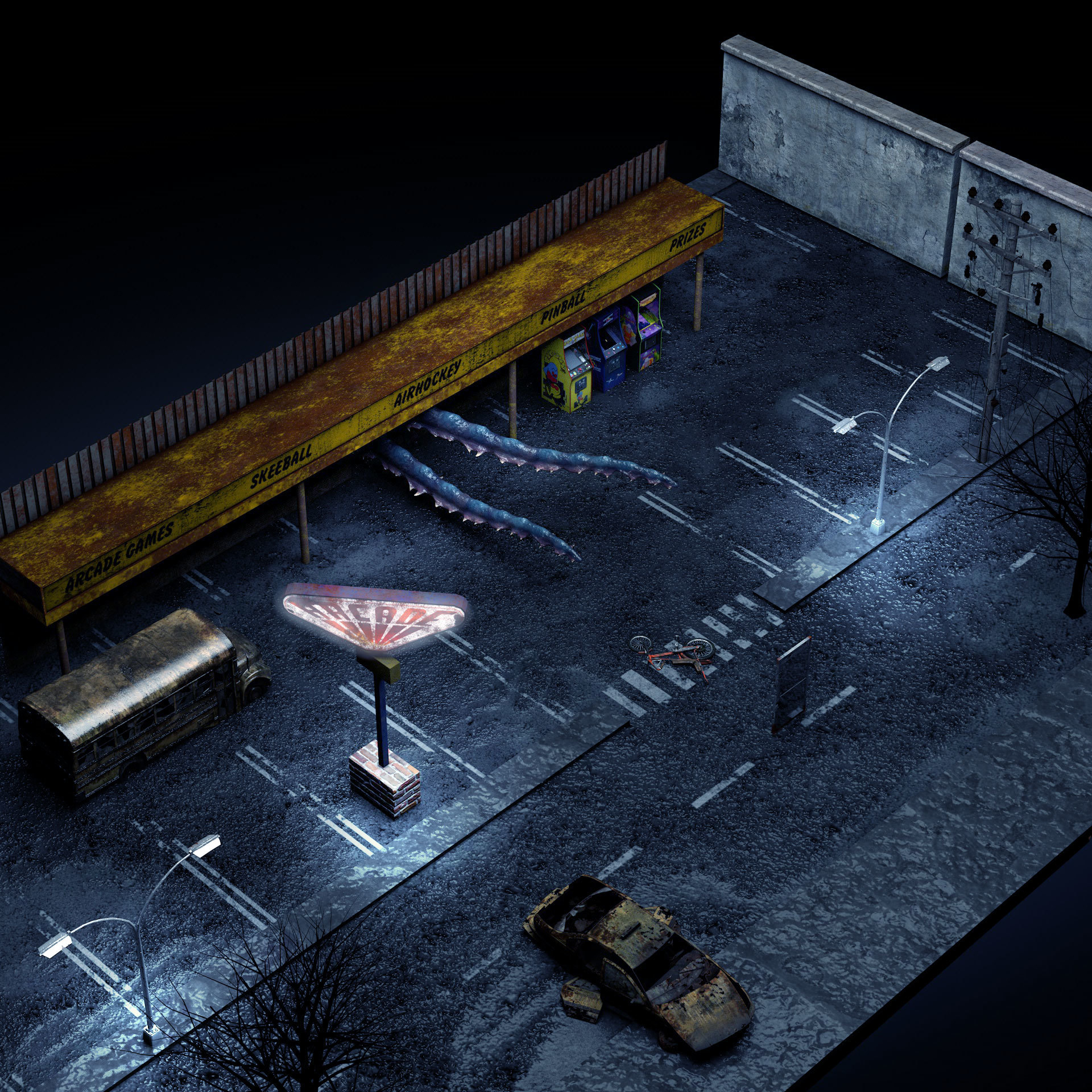 We combined our love for the series with the opportunities offered by the recent release of the Apple ARkit. One of the most conceptually compelling applications of Apple’s ARkit is the so called ‘portal experience’, in which users are able to step into another world. In Stranger Things the alternate reality of The Upside Down world plays an important role, which means it lends itself extremely well for a portal experience.

To further improve the experience compared to existing inter-dimensional portals built using the ARkit, we pushed the envelope in terms of the quality of the visuals, quality of the sound design, use of binaural audio and the level of interactivity. All these elements, combined with the level of detail, love and attention the studios put into its creation, make The ARcade a unique app. As a user you literally get to open The Upside Down world whenever and wherever you are.

Antfood: “We incorporated tape-delay effect, comb filters, Foley and a range of vintage and modular synthesizers to create the soundscape of ‘The ARcade’. First, we composed a couple layers of spooky ambience by patching Eurorack modular synthesizers and used the classics, Prophet 6 and MS-20, for musical gestures. We then recorded a variety of Foley sound design, from 8bit early video games to pitched down screams, to enhance the visuals”.